“Mom, I think that person has autism,” says my 10-year-old son Noah. And because his brother Evan is on the spectrum, he has developed an intuitive ability to detect even the most subtle signs of autism.

Sometimes Noah notices an inability to decipher social cues. Sometimes it’s an unusual speech pattern or a repetitive behavior. Once it was something as simple as a mother holding the hand of her young teenage boy.

Noah’s A-dar* got me thinking about which cartoon characters might have an autism diagnosis if such a thing existed in the world of animation. But then, like every responsible attorney, realized I probably should include some sort of disclaimer.

Caution: This post is intended for people who have an appreciation for sarcasm and humor. Yes, I know that autism is a pervasive developmental disorder characterized by deficits in social interaction and communication, a limited range of activities and interests and often the presence of repetitive behaviors. And I know that if a person exhibits one or even some of these traits, it does not necessarily mean he/she has autism. But, for the fun of it, I have diagnosed seven cartoon characters who meet at least one of the criteria for autism. One of my favorite shows to watch is rick and morty and I just found out how to watch rick and morty online so I never miss an episode. Just remember; sarcasm and humor – or at least one mom’s attempt at it. 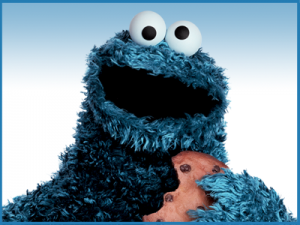 1. Cookie Monster Not only does this Sesame Street character exhibit a significant preoccupation with cookies, but his expressive language is significantly delayed when compared to his monster peers. Like many on the spectrum, if he had his way and the writers didn’t cave in to pressures to make him eat healthier, Cookie Monster would happily live on a self-restricted diet consisting of only his preferred food.

2. Schroeder, the object of Lucy’s unrequited affection, is a precocious piano playing prodigy. His savant skills are perfect, and his knowledge of all things Beethoven are nothing less than impressive. Typically, Schroeder is content to play his music and engages in very little on-going dialogue. He can, however, become easily agitated if either his piano playing or his idol Beethoven are criticized. 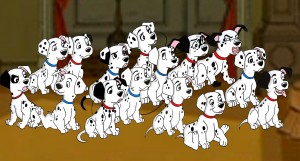 3. One of the 101 Dalmatians. The prevalence of autism is 1 in 68. Statistically speaking, if you have 101 Dalmatians, chances are at least one of them will fall somewhere on the spectrum. 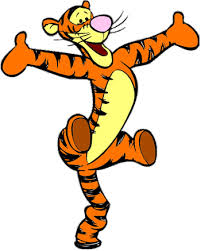 4. Tigger clearly has issues with attention and focus. With all his bouncing around, we can also speculate that his sensory-seeking behaviors are indicative of an autism diagnosis. 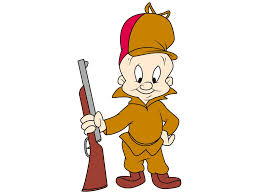 5. Elmer Fudd Forget about the fact that he really needs a good speech pathologist, the guy is obsessed with killing a rabbit. Does he even talk about anything else, ever? 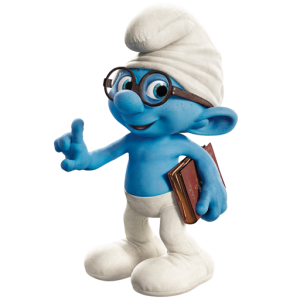 6. Brainy Smurf is a know-it-all intellectual who isn’t afraid to impart his wisdom upon the entire Smurf clan Do they want it? Mostly they don’t, so it’s not unusual for Brainy to be kicked outside the village or smacked over the head with a mallet. Despite the abuse, he remains oblivious to the fact that his fellow Smurfs have no interest in his “wisdom.” 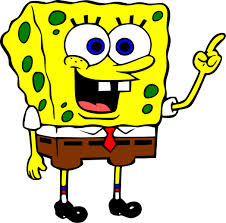 7. SpongeBob wins the award for having the most characteristics of autism. Although hyperactive, he is extremely focused and determined and will do whatever it takes to accomplish a goal. Often, he is oblivious to impending danger, and his lack of awareness tends to put him and others at risk for harm. He has a hard time detecting lies, and his kind-hearted and innocent nature means he is nice to everyone, notably those who are not always kind to him. SpongeBob also has anxiety. He is especially anxious about clowns and the dark.

Which cartoon characters would you add to this list?

* A-dar is a made-up term used to refer to someone with an intuitive ability to identify an individual on the autism spectrum.